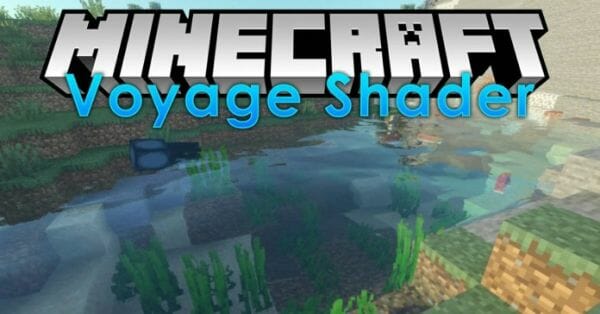 After long last, Voyager Shaders 1.16.3 is here. And what better way to celebrate the historic release than with hopping back into the saddle of your favorite shader pack. Voyager Shaders, for example, is the perfect way to reinvigorate your game’s visuals and a great choice for players looking for some mind-blowing graphics. Read on to find out more!

What is Voyager Shaders 1.16.3 for Minecraft?

Voyager Shaders 1.16.3 is a shader pack for Minecraft. Like all shaders, Voyager 1.16 uses some clever know-how to add tons of amazing visual effects to the game. It has become a go-to for players showing off their mods, resource packs, and maps thanks to its beautiful visual results. Built with powerful post-processing features like dynamic lighting and realistic water, Voyager truly overhauls Minecraft’s visuals by tenfold.

If you’re a player who needs awesome visuals, Voyager Shaders 1.16.3 should already be in your download queue. Using its clever Minecraft knowledge, Voyager adds layer upon layer of delicious visual goodness to the vanilla Minecraft experience, making it suited to a wide pool of players from all parts of the Minecraft community. By the way minecraft shaders 1.17 is now available for anyone who wants to try the latest Snapshot of Minecraft.

Visually, Voyager Shaders 1.16.3 is a stunning shader pack. The instant results of Voyager mean that there’s no messing about with settings or parameters just to get a nice graphics to boost, and the creator’s choices are tasteful enough to mean that players can leave the pack’s settings completely untouched if they prefer.

Some of the most impressive features of Voyager 1.16.3 include ambient occlusion, dynamic shading, custom water, improved lighting, and many more. These are the bits that make the pack so impactful and do all the heavy lifting towards those coveted screenshots.

The details in the pack also make the installation worthwhile. A fan favorite seems to be the pack’s foggy lighting systems, which add moody ambiance in the game’s early and late hours, adding a massive amount of realism.

Want to use Voyager for your favorite maps and servers? Then keep reading to the guide section down below, where you’ll find a short tutorial on installing Voyager, as well as most other shader packs!

What are the pros of Voyager Shaders 1.16.3 for Minecraft?

✔ A complex and realistic lighting system

What are the cons of Voyager Shaders 1.16.3 for Minecraft?

X Not recommended for players with less powerful computer setups

X Not as well optimized as other shader packs

X Some reflection effects can be glitchy

How to install Voyager Shaders 1.16.3 for Minecraft

Installing shaders packs (that includes Voyager 1.16.3) is much easier than you first might think. If you’re a shader newbie or just need something of a refresher, you’ll be able to find all the information needed to install any shader pack you might need.

To start, make sure that your computer specs meet the minimum requirements for Voyager 1.16.3. Likewise, make sure that you have the 1.16.3 version of Optifine installed. If you don’t, just download the correct version and run the java file to create a new Optifine profile in the MC Launcher.

Now download the zip file for Voyager. Then open Minecraft using the Optifine profile. Once open, navigate from the main menu to options>video>shaders. Then click on the “shaders folder” tab.

To finish, drop the Voyager zip file into the folder and then activate it in the Minecraft shader pack menu. 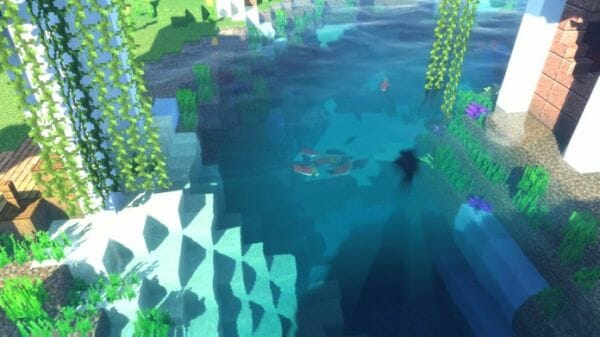 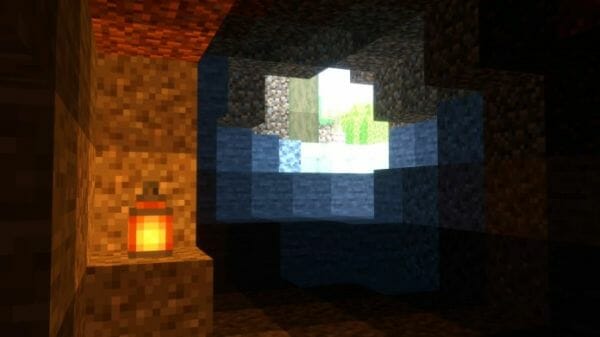 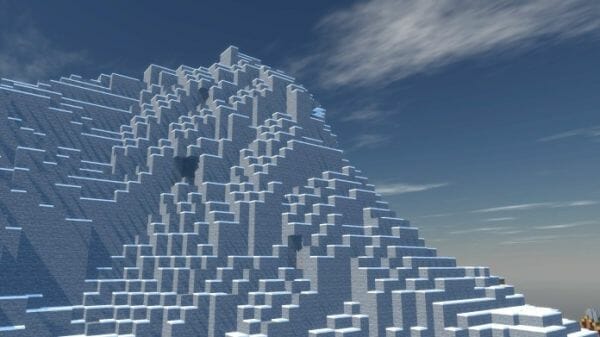 Download Links for Voyager Shaders 1.16.3 Minecraft are listed below: