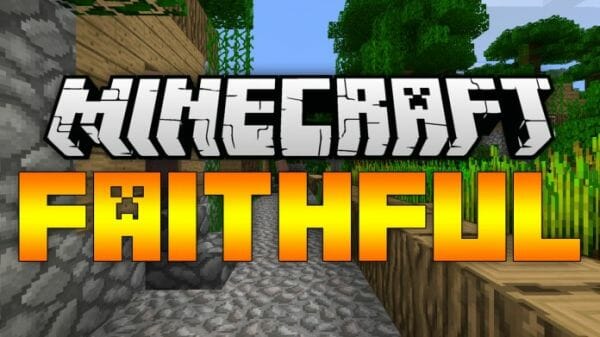 If you are interested in Faithful for PE or Bedrock, then awesome news for you because faithful texture pack mcpe is also available for download. You can check it right now, download and install it within a few seconds.

We’re not quite sure who Steven is, but they definitely make a pretty snazzy resource pack. This pack is a faithful player’s nirvana, maintaining the game’s most iconic textures and pairing them with a resolution size that’s 4 sizes the amount of default Minecraft! No more fuzzy details here. Get right up and close with the crispiest textures on this side of the overworld.

You don’t need us to tell you how iconic Minecraft’s original look is, but there are more than a few improvements players would like to see the game adopt in its visuals, one of the most popular being the game’s default texture resolution.

While being undeniably-Minecraft, the 16x16 resolution just isn’t enough for some players in the community. This is where packs like Faithful come in, offering a solution that adds a whole new layer of crispy detail while successfully avoiding any distractions from the game’s intended look.

As this is 1.16.3, it makes sense to discuss the game’s new nether content. In short, the nether looks fantastic with Faithful 64x. The new spooky forest biomes look incredible, both up close and far away. The newly-added netherite armor really shines too, with the 64x64 resolution allowing for a much greater amount of detail and fidelity that is totally missing in default Minecraft.

Where the pack falls down is in some of its texture design. While some textures really go all out and reinterpret the game’s original textures into something new (specifically armor), some textures (such as bookcases) look like enhanced copies of the original textures. While this doesn’t sound too bad, it can leave some areas of the game looking almost cartoonish rather than realistically detailed.

At the end of the day, Faithful 64x is an incredibly solid pack that would fit snugly in most resource pack libraries. Try it out for yourself and discover a whole world of detail that you didn’t even know existed!

✔ Very faithful to Minecraft’s original look, while adding its own flavor and personality

✔ Great for players with higher-end PCs

X Lots of textures could use some more artistic license

Want to try out Faithful 64x but don’t even know where to start when it comes to resource packs? Don’t worry, we’ve got your back. Take a wander down to the section below and follow the simple guide we’ve laid out. You can also use it to install pretty much any other pack as well.

Download the Faithful 64x 1.16.1 zip file and keep the zip on your desktop or somewhere else you can easily access.

With the pack downloaded, make your way to the ‘resourcepack’ folder located in Minecraft’s game files. By far, the easiest way to do this is by going to Minecraft’s main menu and navigating to options>resourcepacks>open resource pack folder. Easy!

You can also check the following table to see where the default location for the folder is, depending on which operating system you use: 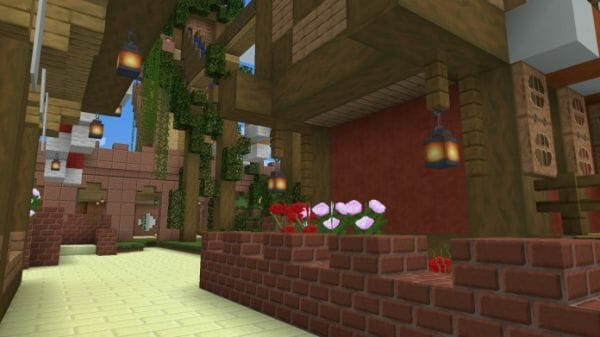 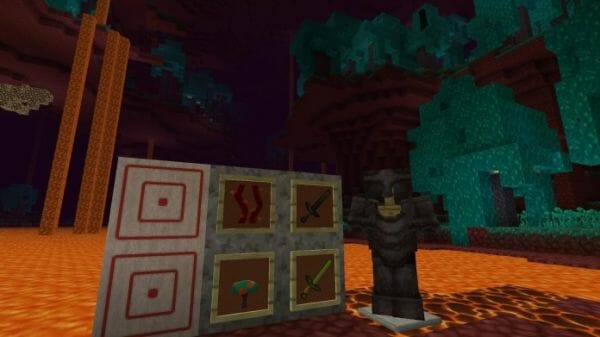 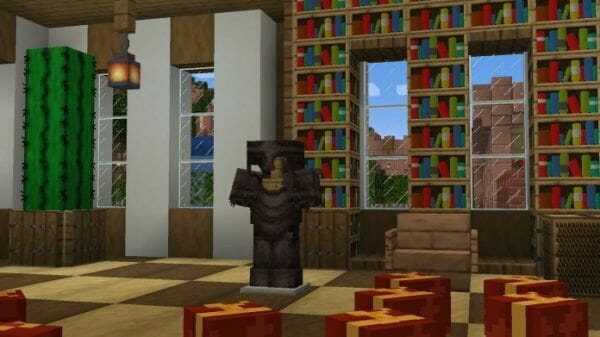