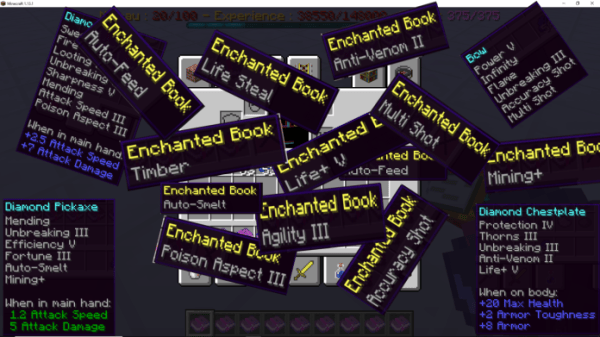 TechnicalEnchant+ V4.2.3 for 1.14.4 has been released. Learn what this new updated mod features and how you can install it on the latest version of Minecraft.

TechnicalEnchant+ V4.2.3 for 1.14.4 adds a variety of new enchantments for different items. In version 4.2.3, there are a total of 25 different enchantments. These enchantments add new effects to tools, helmets, chest plates, boots, leggings, and weapons. Read more of this article first before you download this mod. 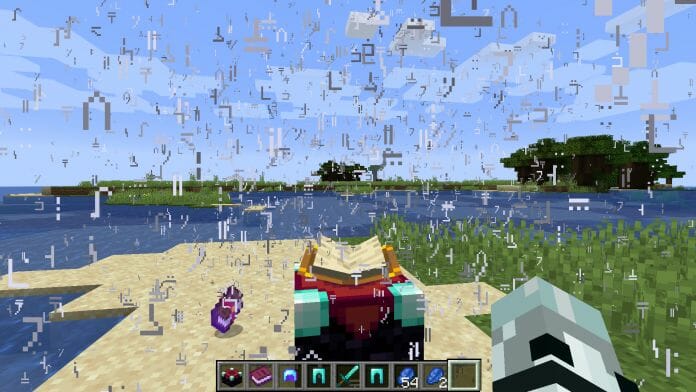 It gives you a boosted height effect when jumping. Mining+ is also a popular enchantment in this mod. With this, you can mine a 3x3 area each time you use your pickaxe. Pair that with the Haste mod, and you'll be able to mine faster too. Or what about Life Steal? This weapon mod can drain the health of anything you attack and that health goes straight back to you.

This version does run on Minecraft 1.14+ - so if your world is running the latest version of vanilla Minecraft, you’re good to go. You don’t need Forge or any kind of mod loader to get TechnicalEnchant+ V4.2.3 to work. It’s a datapack, which means it adds elements to the vanilla Minecraft code. Data packs were first added in Minecraft 1.13 and they really do make installing new mods far easier. Note that for TechnicalEnchant+, in particular, you do not need to install any resource packs. I’ll explain how to install it at the end. 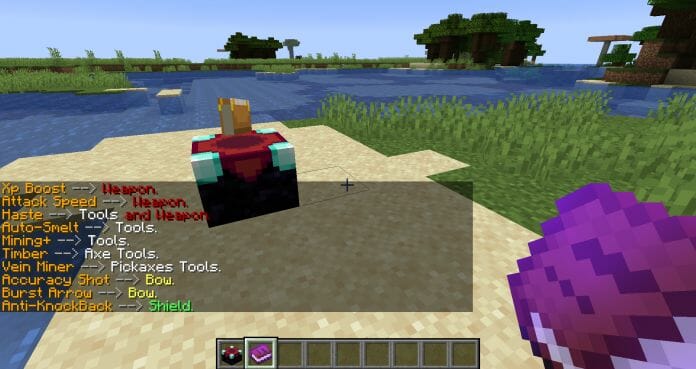 Using TechnicalEnchant+ can be a little confusing at first. It doesn’t use the same enchanting table interface as the vanilla enchantments. Instead, you need to have lapis lazuli in your inventory, at least 30 experience levels, and the items you’d like to enchant. Next, you must throw a book at the enchanting table. I literally mean throw it - it’s the Q button by default on PC. Next, an enchanted book with one of the new enchantments will appear on the ground.

If you want to see what enchantments are available, or see details about how to create specific enchantments, you can also throw a book and quill on the enchantment table to create a guide book.

There’s no doubt that TechnicalEnchant+ V4.2.3 adds a lot of fun new enchantments with powerful effects. However, because some enchantments are quite powerful, it may not be the best option for server owners. If you do not understand how to modify existing datapacks, you’ll be forced to use all enchantments, and things like Mining+ and Life Steal could cause some balancing issues on your server.

Below is where you can find download links for TechnicalEnchant+ V4.2.3 for 1.14.4