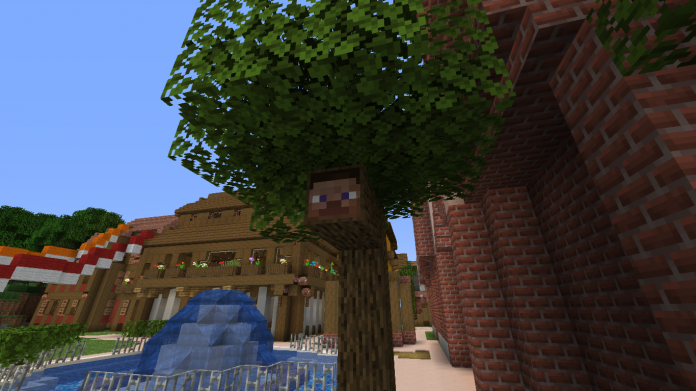 StalexCraft 1.15 is a resource pack that doesn’t take itself too seriously. In fact, I don’t think it takes itself seriously at all. After installing the pack, you’ll notice a message in pack’s description; a message from the creator. ‘What have I done’ Stalex says. Yes, Stalex. What have you done?!

Since this pack revolves around a singular silly joke, the rest of this review will contain spoilers. So, if you want to just experience this pack without knowing anything going in, then skip this and download it right now. I can wait for you all to leave.

Is it safe? Are the rest of them gone? So, you want to know the secret of StalexCraft 1.15, do you? Well my inquisitive friend, this pack revolves around a bizarre change to some of Minecraft’s most common blocks. Specifically, the pack adds Steve heads almost everywhere you look. And no, that wasn’t a typo. Steve heads. As in, the guy from Minecraft. I did warn you it was wacky.

Why you would want Steve’s head everywhere is a bit beyond me, but it does result in a very funny albeit unnerving final result. Wandering around my typical Minecraft world, I was met with dozens of blank stares from heads hidden all over. It’s a silly little change that leaves a bigger impact that you might first think. It very quickly became apparent to me that this pack would make a fantastic tool for a prank, installing it without your friends knowledge could lead to some very funny reactions.

The only real downside to this pack is that it doesn’t cover more of the game. There’s a decent amount of blocks covered in a Steve head garnish, but a lot of blocks are left unaffected. I did really like the chiseled sandstone detail, but it would be great if the pack could see some more updates to really create a fully immersive experience. It’s also not really a pack you’ll play with much and those of you who take resource pack selection seriously, you probably won’t get much use out of this particular pack.

✔Some extra details for eagle-eyed players

What are the cons of StalexCraft 1.15?

X Doesn’t change much to the game, could see further changes to more blocks

X Is only good for what equates to a gimmick

How do I install StalexCraft 1.15?

Want to use StalexCraft 1.15 to give yourself a chuckle or two? Then use our handy guide below to see how to get it, and any other pack, installed in just a few minutes. It’s easy!

To begin, download StalexCraft 1.15 as a zip file. Once the download is complete, move the file somewhere safe until later. Now find and open the ‘resourcepack’ folder in your Minecraft files. If you don’t know how to do this, the best way is to go to Minecraft’s option menu. From there, select ‘resource packs’ and then ‘open resource pack folder’, which will automatically find the folder for you. You can also just go through your computer files manually. Use the table below to see which file directory you need depending on your OS:

Put the earlier zip download in the now open resource pack folder. Make sure to enable StalexCraft 1.15 in the resource pack menu. 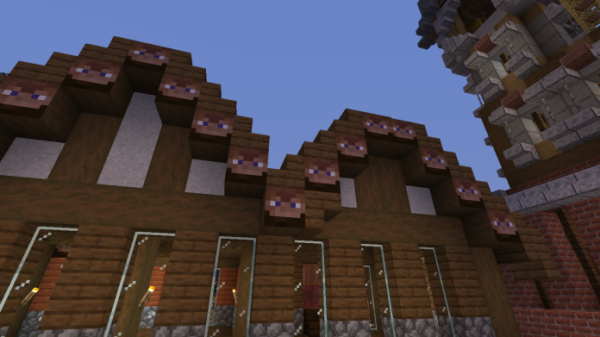 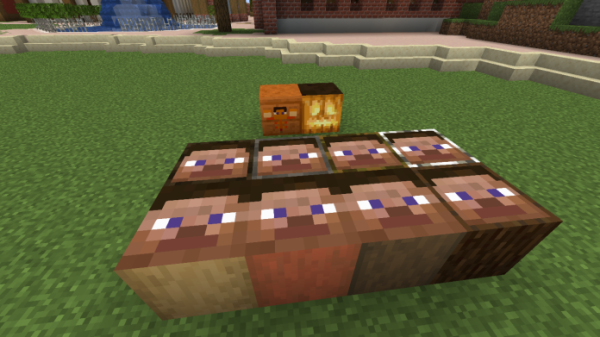 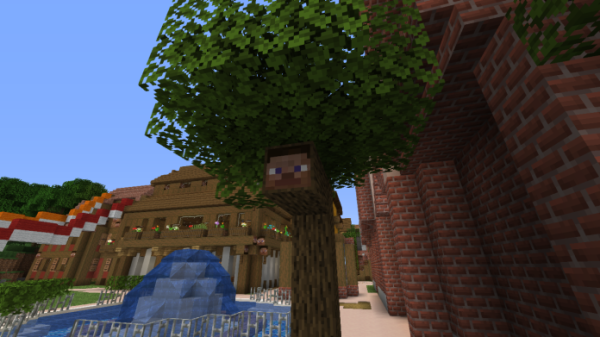 Below is where you can find download links for StalexCraft 1.15 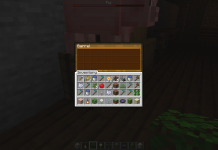 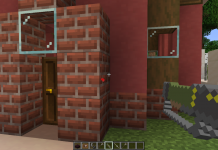 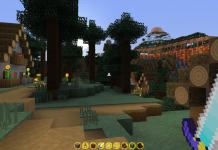 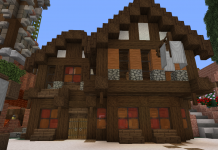 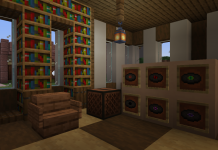