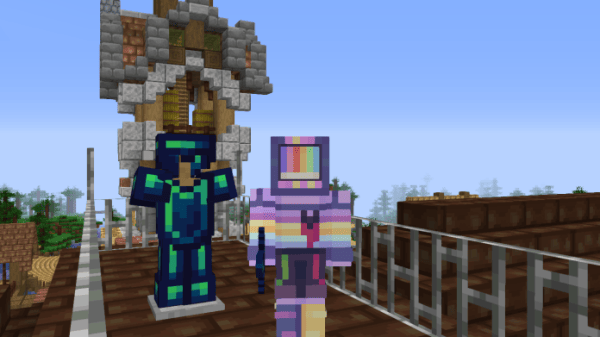 St Blue FPS PvP Pack 1.8.9 / 1.8 16x FPS Boost is a resource pack for Minecraft 1.8.9 that is dedicated to everyone’s favourite Minecraft pastime: player vs player combat! Focusing on the game’s weapons, armour, and GUI, this pack is just one chapter of the tome that is online Minecraft PVP packs. Keep reading to see why this pack won’t leave you feeling blue.

Rose Quartz 32x FPS Pvp Pack 1.15.2 is like many PVP packs. Sword textures? Yep. Armor textures. You bet. A flashy colour scheme? That’s a big yes! This pack offers a beautiful and tailored PVP experience that also helps to boost your frames per second, what could be bad about that? If you’re a frequent PVP player, then you definitely should check this one out.

1.8.9, and 1.8 in general is considered by many to be the best version of Minecraft. So it’s not surprising that so many resource packs are available for this portion of time in Mincraft’s history. Like many other PVP packs, St Blue is only really focused on the combat side of the game, and other aspects of resource packs that usually feature quite heavily take a bit of a back seat.

St Blue’s new, bold armour is a great visual upgrade from the variety of textures seen in default  Minecraft. Similarly, all of the game’s newly added swords and other PVP  items look massively better as well. Admittedly though, some aspects of the new textures won’t appeal to all players. The actual style of the new armour isn’t the most ground-breaking thing I’ve seen, but it is very likable and gives off a really cool vibe.

Despite only having a 16x16 texture resolution, St Blue still manages to include a heck of a lot of texture detail, even in comparison to vanilla Minecraft. This is a big bonus, especially if you are going to be looking at the same few PVP weapons and items for hours on end, so this is a big advantage for players who are tired of their usual resource packs. I will admit that the pack is fairly similar to other PVP packs, but it stands enough on its own two feet that it's definitely worth a go if you are into PVP.

X Some players may not enjoy the colour scheme

Installing St Blu is not a difficult thing to do. Still, I’ve put together a simple tutorial on resource pack installation, which will walk you through step-by-step along the installation process. It’s not hard at all, so check out the guide below!

To start, download St Blue as a zip file, and keep the file on-hand. Next, find the folder called ‘resourcepacks’ inside of your game files for Minecraft. The best way to find this folder is to go to Minecraft’s options menu and navigate to resource packs>open resource pack folder. You can also find the folder at any time outside of Minecraft by using the following table of file directories: 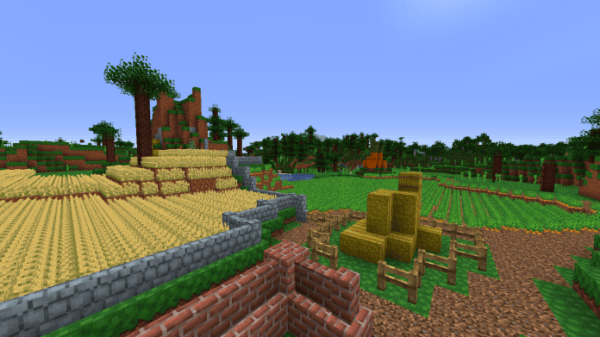 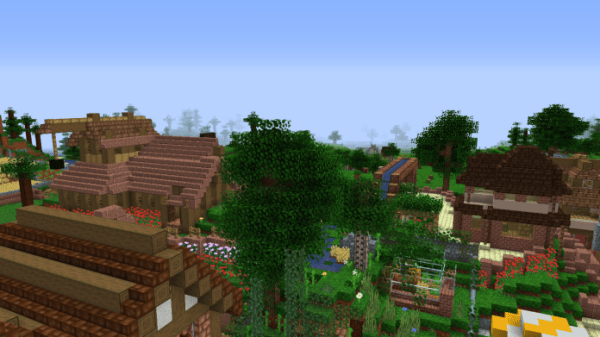