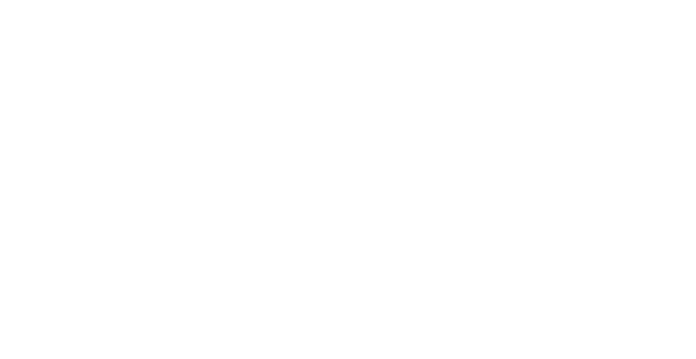 Skorpio Shaders 1.14.4 is a pack that doesn’t pull any punches. It’s clear that this pack’s goal is to deliver on what shader packs set out to do: give Minecraft the best visual improvement possible. And Skorpio Shaders takes no concessions in regards to achieving that goal.

Skorpio Shaders has a powerful selection of visual effects compiled into itself to make Minecraft visuals the next best thing since sliced bread. Using clever computer trickery, Skorpio Shaders 1.14.4 has a large pool of effects, processes and details that breath new life into Minecraft’s original visual style.

When it’s working at 100%, Skorpio Shaders is a beautiful pack. The colours are excellent, lighting displays wonderfully, and water becomes something needed to be seen to be believed. That’s when the pack is working as intended however, and that’s probably the pack’s biggest downfall due to its high demand on computer performance and hardware specifications.

Luckily, the creator has taken the time to create multiple versions of Skorpio Shaders in degrees of how much processing power they’ll suck from your computer. This is a great feature and not many creators take the time to think of players who have less-than-great gaming rigs. However, even on the least intense version of these packs, players who have modest setups are likely going to stumble across visual errors, glitches and odd lighting situations.

But it isn’t all doom and gloom. Like I said, this pack looks fantastic when it’s running smoothly. There’s no denying that the creator took a lot of time curating a shader pack that takes a very faithful approach to upgrading the game’s visuals. In fact, the water is some of the best I’ve seen in shader packs if we’re measuring for realism.

Ultimately that’s the best and worst aspect of this pack. It’s dedication to quality is commendable but its exclusion towards modest rigs has this pack workings as a double edged sword.

If you’ve got the rig and the want for a shader pack that delivers on high-end visuals, then we can highly recommend Skorpio. Mind you, the pack isn’t for the faint of heart, and you’ll need a computer rig as tenacious as your love for realistic graphics to get this shader pack running smoothly in general play.

X Glitches can be frequent

How to install Skorpio Shaders 1.14.4

As mentioned in our rundown, Skorpio Shaders 1.14.4 is one beefy shader pack that isn’t afraid to make your computer work for its beautiful visuals. You’ll want to make sure your computer has got a decent amount of processing power and that your graphics card can manage the minimum requirements.

With that said, to use Skorpio you will need OptiFine, so you can use OptiFine to tweak Minecraft’s settings to give you the extra FPS that you’ll need. To install OptiFine simply download the correct version and open the installation file. When it’s complete, a new OptiFine profile will be present in the Minecraft Launcher.

When that’s done, download Skorpio Shaders 1.1.4 (this will come as a zip file).

Now open up Minecraft with the OptiFine profile and make your way to options>video>shaders. From this menu“Shaders Folder” at the bottom left hand corner. A folder will then open up automatically for you. Place the Skorpio zip file in this folder. Lastly, just make sure to activate the pack through the Minecraft shader pack menu.

Below is where you can find download links for Skorpio Shaders 1.14.4