What is Simplicissimus Shaders 1.14.4?

Simplicissimus Shaders 1.14.4 is a shader pack made for those of you who don’t need the most realistic, mind blowing, ultra HD shader packs, but instead need a pack that boosts Minecraft’s visual quality but doesn’t sacrifice any of your current Minecraft performance.

As you might have gauged, simplicity is the name of the game with this pack. Right from booting the game up, you’re met with a minimalist and non-complicated shader style that feels less like a visual overhaul and more like an actual Minecraft update that we all dream of from time to time.

The feel of this pack just delivers on an odd sense of nostalgia factor. Using this pack for just a short while reminded me very much of classic and alpha Minecraft. The lighting is very soft in your immediate world surroundings, and gentle fog surrounds parts of the world that have yet to be loaded.

Speaking of lighting, the dynamic lighting displayed here reminds me very much of simple 3D renders you might see online, which is a great look for Minecraft, especially in maps and builds that focus a lot on modern or contemporary architecture.

Another great aspect is that the processes and effects that are present in the pack don’t leave such an impact on the world that Minecraft starts to look like an entirely different game. Both day and nighttime are basically the same light level of the base game, so maps and even survival mode aren’t affected and you don’t need to start fiddling with your monitor’s lighting settings.

Some packs really begin to push the visual style of Minecraft beyond its intended look. Simplicissimus takes a different approach, so you’ll never have to consider how your build will look once you apply the pack when you’re finished actually building it.

If your dream shader is a simple pack that doesn’t add a bombardment of effects and processes, then you might have just found the perfect pack for you. Simplicissimus is a cleverly simple pack that doesn’t bother itself with mucking around over-the-top effects and instead focuses on improving Minecraft’s visuals and maintains solid performance levels for even lower-end PCs that can’t normally run shader packs during their Minecraft playthroughs.

What are the pros of Simplicissimus Shaders 1.14.4?

What are the cons of Simplicissimus Shaders 1.14.4?

X Art style is potentially too understated for some

If you want to install Simplissimus yourself, then you’ll first need to get OptiFine, which is a fantastic tool that allows you to use Minecraft shader packs as well as run the game much better by streamlining your game settings. Installing OptiFine is very easy. Just download the same version of OptiFine that matches your version of Minecraft, and open the file to begin the installation. When the installation is complete, the Minecraft Launcher will have a new OptiFine profile. 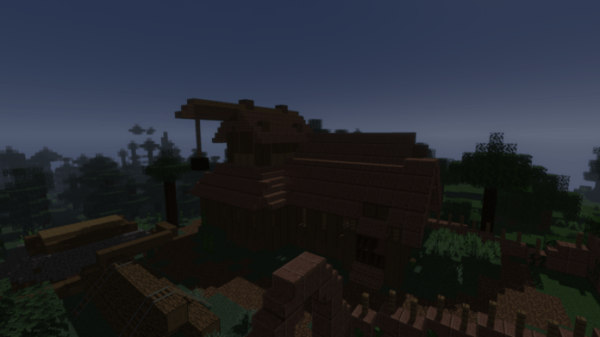 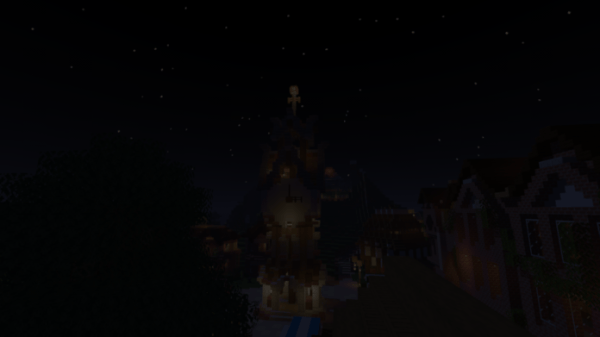 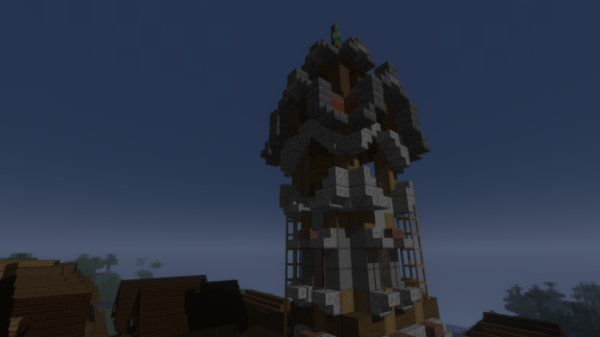 Below is where you can find download links for Simplicissimus Shader 1.14.4