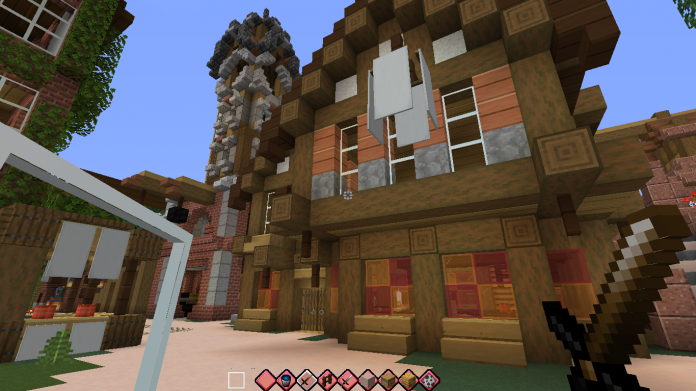 Rose Quartz 32x FPS Pvp Pack 1.15.2 is a resource pack for Minecraft 1.15.2 that is all about everyone’s favourite Minecraft pastime: PVP! With a focus on weapons, armour, as well as the game’s GUI, this pack is a piece of the vast tapestry that makes up Minecraft PVP packs online. Keep reading to see what makes this pack all rosy.

Rose Quartz 32x FPS Pvp Pack 1.15.2 is like many PVP packs. Sword textures? Check. Armor textures check? A flashy colour scheme? That’s a big old check! Mixing a tailored PVP experience with bold and interesting colours, what’s not to like?  If you’re a fan of PVP play, then this is a pack you have to try out!

If you’ve played a PVP pack before, you know what to expect from Rose Quartz 32x FPS Pvp Pack 1.15.2. The usual suspects are all here, so let’s take a deeper look into this red coloured pack.

Like many PVP packs, Rose Quartz 32x FPS Pvp Pack 1.15.2 has a unique skybox. However, currently as OptiFine isn’t updated for 1.15.2, you won’t be able to use it just yet. Despite this, the skybox is one of the prettier skyboxes I’ve seen, but it still suffers from quality compression and a bit of a lack of polish.

The pack’s bold armour is a great visual upgrade from the default Minecraft set of textures. Likewise, a lot of the newly added swords and other items look better too. Personally though, some of the new textures are less than appealing. The actual styling of the the armour isn’t the most inventive design, as the texture is just comprised of a simple gradient. The same can be said of other textures too, as the creator has used the same effect throughout the pack.

Although the pack doesn’t have the highest textures available, it still manages to inject a lot more detail compared to vanilla Minecraft. This is obviously important when you’re going to be staring at the same few PVP items for hours on end, and makes for a big positive for players who have grown tired of their current packs. It is admittedly a very similar pack to the creator’s other packs, but it has enough going on that it’s worth a try if you’re into PVP.

X Not recommended for players who don’t play PVP

X Some textures are not to my taste

Installing Rose Quartz 32x FPS Pvp Pack 1.15.2 isn’t a hard thing to do. Regardless, I’ve put together a simple guide for resource packs that goes step-by-step in the installation process. There’s not much to it, so check out my tutorial below!

To start, download Rose Quartz 32x FPS Pvp Pack 1.15.2. This should come as a zip file, and you’ll need to keep the file on-hand. The next step is to find the folder called ‘resourcepacks’ inside of your Minecraft game files. The quickest way to find this folder is to go to Minecraft’s options menu and select resource packs>open resource pack folder. To find the folder outside of Minecraft, use the table of file directories below:

Below is where you can find download links for Rose Quartz 32x FPS Pvp Pack 1.15.2 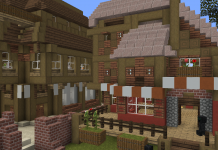 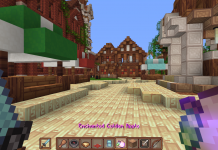 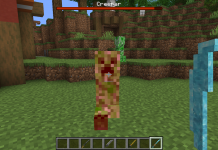 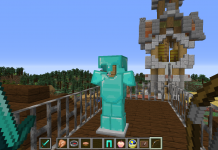 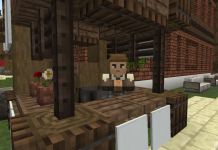 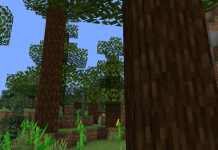