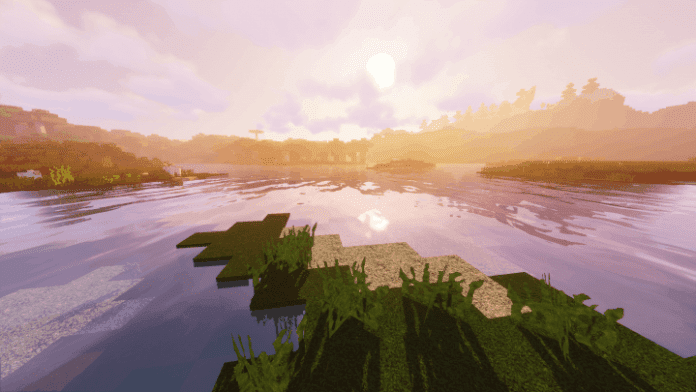 NV Shaders 1.14.4 is a powerful shader pack that will blow your blocky socks off with its impressive selection of effects and post processing options. Looking for a heavy-duty pack to transform Minecraft’s visual style? Then read on to find out what sets this pack out from the rest.

NV Shaders 1.14.4 is a shader pack that could definitely be categorised as having a strong visual style. The pack uses high contrast, deep shadows and golden glowing light sources to create a fantastic postcard in each and every second of Minecraft gameplay.

NV Shaders is the right choice if you’re after a pack that really leaves some impact. There are packs out there that take a minimalist or subtle approach to shader pack design, by just tweaking and polishing the aspects of Minecraft that are already present. NV Shaders 1.14.4 is not that sort of pack. The creator clearly has gone full hog in their effort to create a pack that leaves a lasting impression not only on the game, but on the player as well.

As I mentioned earlier, if you’re more of a thrill seeker when it comes to your selection of shader packs then this will be a pack worth investing some time into. The colours are vivid, and sunlight beams across the world brightly while being contrasted by deep dark shadows. These all work together to create some beautiful visuals.

In my time playing with NV Shaders it wasn’t difficult to get some really wonderfuls screenshots without much effort. The pack really does the legwork for you in getting some stunning shots, especially with water nearby, as the reflections work wonderfully and are a great simulation of real life water physics.

With all that said, this pack isn’t for players who are looking for a more subdued and more practical shader pack for their Minecraft playthroughs. Although, it makes a fantastic tool for budding Minecraft photographers or other content creators who require the best visuals to show off their own personal creations to friends or the internet at large.

If you need a shader pack that is going to leave an impact on yourself and the content you make in Minecraft, NV Shaders is highly recommended. And although the pack probably won’t make it into your regular rotation for playing Minecraft normally, it will become an invaluable tool in a selection of packs that help you show off what is possible in the realm of Minecraft creativity.

✔ Beautiful contrasts in lighting and colour

X Lighting can be a bit tasteless at time

X Visual style not the best for general gameplay

Let’s be honest, NV Shaders 1.14.4 is not a pack designed for anyone to play it, and if you want to get it running on your version of Minecraft, make sure you have a decent graphics card and GPU so you aren’t met with glitches, slowdowns and other errors.

Just like other shaders, you’ll need OptiFine to use NV Shaders. This is handy however, as OptiFine will make your Minecraft run the best it can by allowing you to streamline the game’s settings to suit your personal gaming rig. Simply download OptiFine and open the installation file to create an OptiFine profile in the Minecraft Launcher.

When that’s done, open up Minecraft with the new OptiFine profile and make your way to options>video>shaders and then click on “Shaders Folder”. A folder will then open up automatically for you. Now you just have to place the NV Shaders zip file into the folder and activate the shader in the Minecraft shader pack menu. 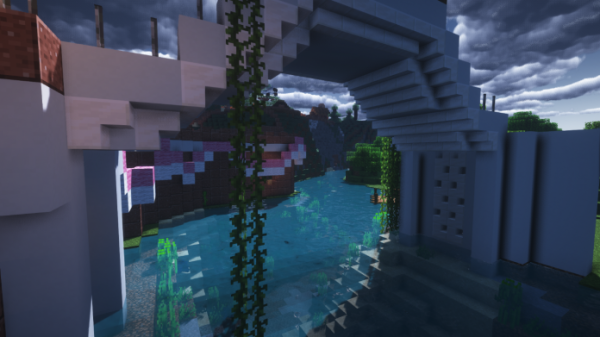 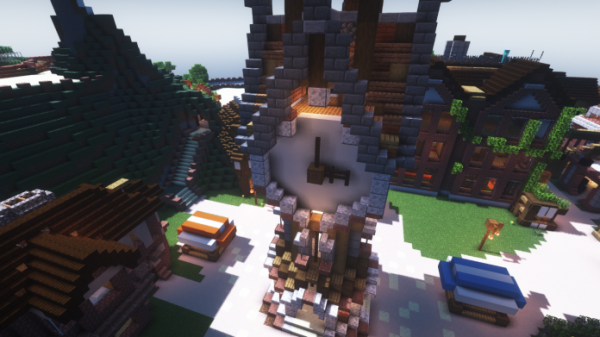 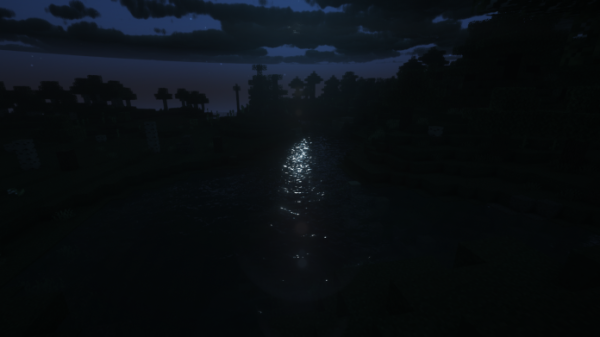 Below is where you can find download links for NV Shaders 1.14.4 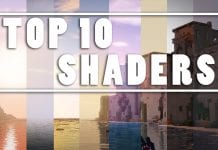 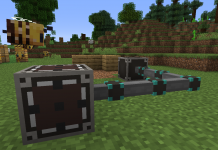 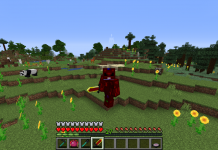 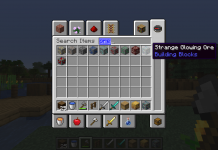 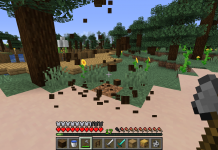