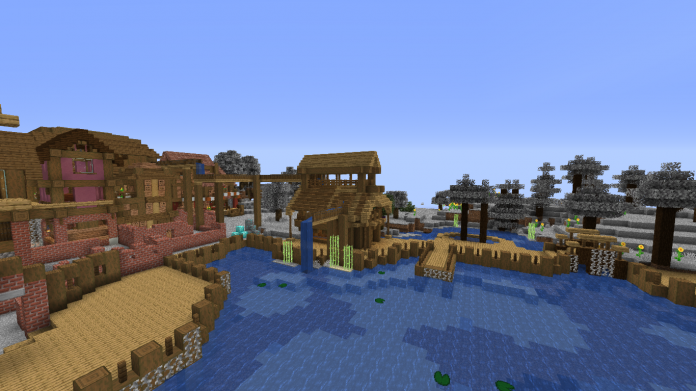 Minecraft 4k in Minecraft 1.15.1 - Resource Pack is a resource pack that brings the glory of 4k resolution to the ironically low-resolution landscape of Minecraft. 4k rose to prominence at the end of the 2010s with the solidification of HD in the mainstream. This is the 2020s now though, and 4k is looking to be the king resolution of this decade, so it makes perfect sense that Minecraft should get a share of that high-res pie! Keep reading to see if this

Minecraft 4k in Minecraft 1.15.1 - Resource Pack is a pack with a functional and very natural goal in the light of where technology is going recently. Everywhere you look you can see 4k being advertised, and more and more games are offering 4k resolution compatibility for those of us with the highest spec gaming gear. Now it’s Minecraft’s turn to become up to date on the technological front.

What is Minecraft 4k in Minecraft 1.15.1 - Resource Pack like to play with?

To start off, I’m not an expert on visuals on a technical level and you won’t find me really digging into resolutions or pixels very often, but I feel confident in saying that this pack isn’t actually 4k resolution. It is possible to run Minecraft in 4k resolution, meaning that the window will be 4000 by 4000 pixels in dimension, but this isn’t it.

What I actually believe the pack’s intentions are is to offer the textures of a little-known version of Minecraft from 2009 named Minecraft 4k. Minecraft 4k was actually produced as a part of Java’s 4k contest, a competition for game developers to produce games within four kibibytes of data. This version of Minecraft had different textures to those of classic Minecraft, so it’s actually a great option for you big Minecraft nerds out there. Unfortunately, I suffered from graphical issues when playing, including all grass and leave blocks appearing eerily white.

It’s sad to say, but I can’t in good conscience recommend Minecraft 4k in Minecraft 1.15.1 - Resource Pack to anyone. Usually in my reviews I can find or think of situations and scenarios of where people could find uses for the packs that I cover. But in this case, this pack just doesn’t seem to work correctly. That combined with the fact that the name of the pack is very misleading, this pack needs a bit more work before I can recommend it.

X Clearly needs to be developed and its intentions made clearer

Resource pack installation is an easy process, but if you’ve never done it before it can be hard to know where to start. That’s why I’ve put together a simple guide to show all you beginners how to instal resource packs in just a couple of minutes.

First off, you need to download Minecraft 4k in Minecraft 1.15.1 as a zip file. When it’s done, find and open the folder titled ‘resourcepacks’ inside of your Minecraft game files. To find the folder easily, go to Minecraft’s option menu and navigate to resource packs>open resource pack folder. This will open up the correct folder for you. Another method is by going through your computer files manually. Use the table below to see which file directory you need for your computer’s operating system:


Place the zip file from before into the folder you just opened. Finally, go to the Minecraft resource pack menu in-game and enable Minecraft 4k in Minecraft 1.15.1 as active. 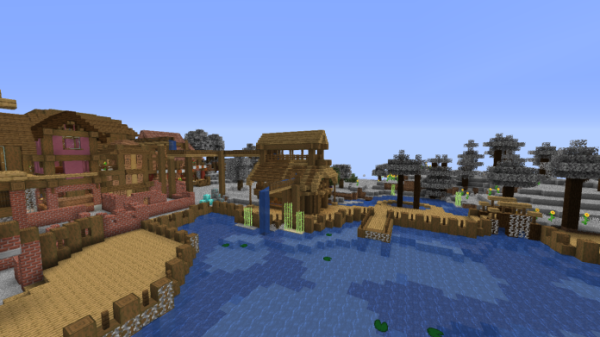 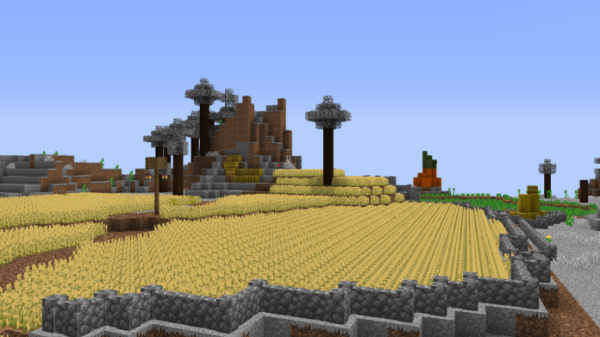 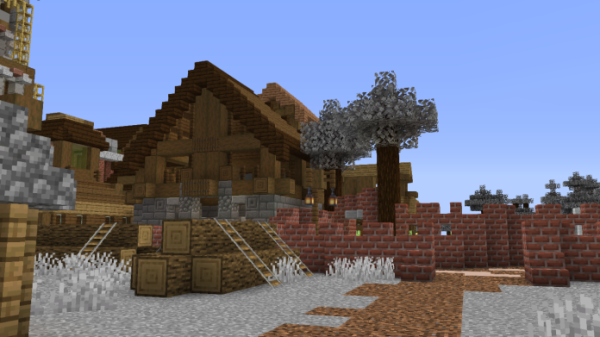 Below is where you can find download links for Minecraft 4k in Minecraft 1.15.1 - Resource Pack 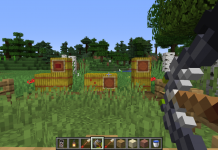 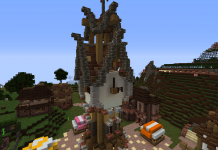 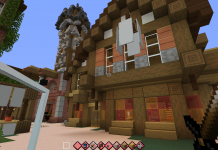 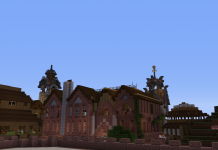 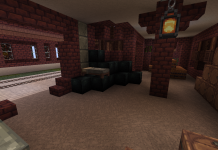 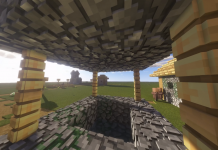