JoeKer Biden Skin is a really awesome skin that turns your Minecraft character into an epic, super colorful batman villain slash presi... never mind. That’s because it is! Read on to find out if this funky gogglebox is worth your time. By the way this is one of PackNation's Original skin creations!

What is the JoeKer Biden Skin?

The JoeKer Biden Skin is definitely unique. It has a theme that isn’t what you’d initially reach for when thinking of a Minecraft skin. If you’re into skins that stand out from the crowd, then this is a skin you need to check out.

What is the JoeKer Biden Skin like to use?

The most eye-catching part of this skin is the novel, 90s style character that embellishes the top of the skin. The character adds some old technological charm with some pleasant retro aesthetic, while the screen displays this wonderful pastel rainbow depiction of the infamous SMPTE color bars you’d see on old television sets.

It does feel that nostalgia has given a fair amount of inspiration to the skin. You can sense they have pulled inspiration from current 80s nostalgia as well as including hallmarks from art genres like Retrofuturism. The overall effect of this is incredibly unique and allows the skin to stand out in a world of thousands upon thousands of Minecraft skins.

The outfit that makes up the rest of the skin is a fantastical jumpsuit that matches the pastel purples found on the head. The outfit looks almost like an astronaut’s suit or even layers of forged metal dyed in funky colors like a beautifully colorful robot.

On further inspection, you begin to notice the creator’s use of alterations in the colors they have chosen to work with. One might expect the skin to have too much going on, with a spectrum of clashing colors, yet it maintains the much-needed balance for skin like this.

Asymmetry can also be viewed in the same way with this skin, as the lower sections of the skin aren’t totally identical, but the juxtaposition between the patterned straight lines works perfectly with the more idiosyncratic details found on the pants and feet.

I think this skin would be great for any decent sci-fi server and most adventure maps. It has its quirky charm for sure, but it still presents a great level of quality along with a concept that toes the line perfectly between silly and serious.

Some more serious players might be initially put off by the creator’s unabashed use of bright colors and amusing character design, but this is definitely a skin even the most firmly realistic of Minecraft players should try out.

What are the positives about the JoeKer Biden Skin?

What are the negatives about the JoeKer Biden Skin?

If you don’t know how to install it for Minecraft? just look below, we’ll provide you with a short tutorial there. This installation guide should work with all Minecraft versions. To see the Official Download Links just scroll down.

How do I change my skin to the JoeKer Biden Skin?

Did you like the sound of this striking television screen? Looking to get started on your own adventures as this colorful computational Villain? Then read on to get the rundown on how to install this Minecraft skin for yourself.

Firstly, you need to download the skin and extract the zip folder with a file extractor (such as Winrar).

If you prefer to play Minecraft Java, you'll need to login to Minecraft.net. Go to minecraft.net/profile and sign in. Once you’re there, locate the section titled ‘skin’ just below the ‘profile’ tab. This page shows you everything you’d ever need to know about your Minecraft skin. Simply scroll to the bottom of the page and go to the file uploader. Here you just need to upload the png file found in the zip folder you extracted earlier. Make sure to select the slim model before finishing, and that’s it!

If you’re using Windows 10 Minecraft, you need to access the game’s skin menu. To get there, go to the Minecraft main menu and click the icon beneath your Minecraft character. From here just select the empty skin slot and upload the downloaded skin png. 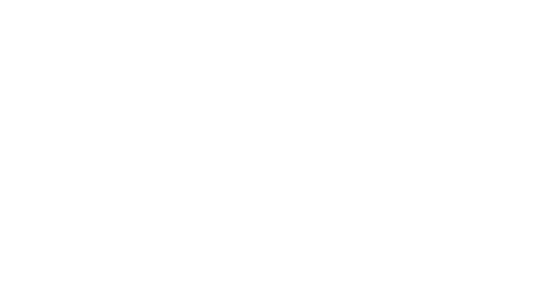 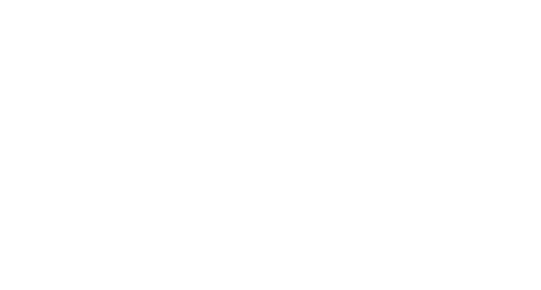 We are not associated with Minecraft. All skins are parodies and do not represent anyone existing at all.