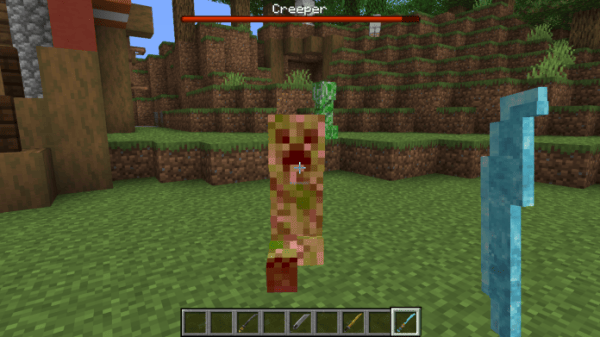 3D swords 1.15.2 Texture Pack is a resource pack for Minecraft 1.15.2 for all of you budding warriors, barbarians and general swordsmen out there. Although not focused on the Minecraft world at large, this pack crams a lot of detail just into the game's selection of swords. Are you a frequent fighter or a busy battler? Then this pack is one you have to check out!

3D swords 1.15.2 Texture Pack is a resource pack that transforms Minecraft's selection of swords. From wooden to the diamond variety, this pack will leave your weapons looking sharper, pointier and more dimensional than ever!

We know you might be self isolating right now, but one of the best ways to beat back the isolation boredom is trying out some fun, new resource packs. And what pack could be more appealing that one that makes your weapons look even cooler?!

The iron sword has been given a huge, fantasy-inspired design that would make Final Fantasy's Cloud blush. It's an epic weapon design that adds a whole new sense of fantasy to the game.

The gold sword is something more similar to what you might expect from some Minecraft weapons. Sleek, streamlined but still deadly, this gold sword variety looks a lot more efficient at doing damage than it actually is. Although gold isn't everyone's go-to weapon variety, this one looks great as a flashy bit of kit or as a decoration.

Now let's talk diamond. Of course, diamond has to look the best with it being the most difficult to craft and having the best stats. And 3D swords 1.15.2 Texture Pack doesn't disappoint. The pack uses a unique jagged design that is incredibly intimidating to look at. Upping the ante from what we saw in the gold sword, the diamond sword is a weapon design worthy of the rare materials it is forged from.

So that's it! 3D swords 1.15.2 Texture Pack is an awesome pack to use in your Minecraft adventures. Whether you love to fight or just appreciate a good sword model, I highly recommend you give it a go.

✔ Transforms the game’s weapons from 2D to 3D

✔ Easily added on top of other resource packs

Download 3D swords 1.15.2 Texture Pack and keep it somewhere you can find it again later. Next  go to Minecraft’s game files and open ‘resourcepacks’. The fastest way of doing this is by going to Minecraft's options menu and navigating to resource packs>open resource pack folder. You can also find the right folder by using the following table:

Once the zip file for 3D swords 1.15.2 Texture Pack is in the resource pack folder, activate the pack in the Minecraft resource pack menu. 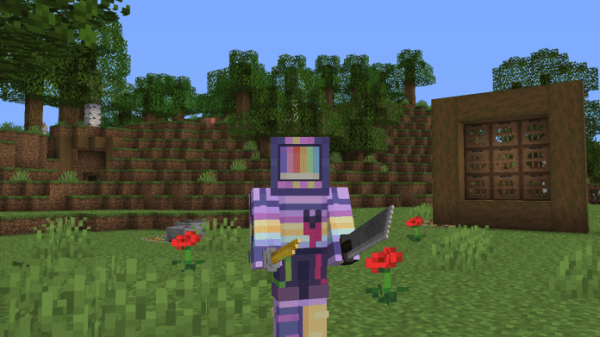 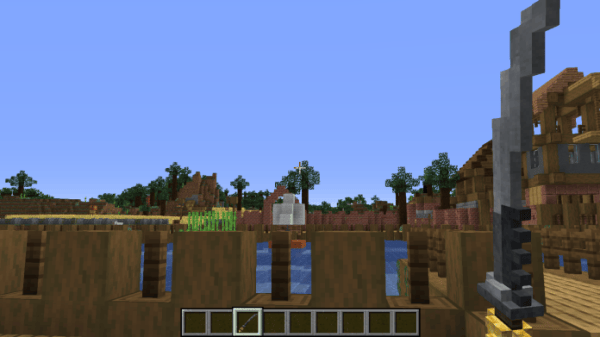 Below is where you can find download links for 3D swords 1.15.2 Texture Pack