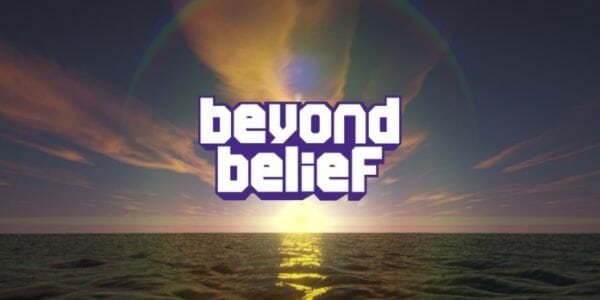 Let’s take a look at everything that is added with the Beyond Belief Shaders pack for Minecraft 1.14.4. We will go over everything there is to know, and at the end we’ll provide instructions on how to install this shader pack.

The first thing you’ll notice about the Beyond Belief Shaders pack is the incredible lighting. Both day and night look far more realistic than the standard Minecraft lighting effects. Despite not changing any textures, this shader pack gives more life to textures you see every day in vanilla Minecraft by casting more light on them.

The next thing you may notice about the Beyond Belief pack is the inclusion of better water effects. The water looks crystal clear. You can see ripple effects on the water, and you can get a real sense of depth just by looking into it. You can feel how deep the water is. The water changes also help to blend areas where water meets the land. Water just feels that much more immersive and beautiful.

Clouds have been improved, and the sun rays are blindingly perfect. Looking into the sun with Beyond Belief Shaders installed almost feels like looking into the sun in real life. A new effect has also been added to trees to give the leaves a shaded effect. It looks as if the leaves are moving in the wind, which adds more life to the environment surrounding you.

There is also a new wet effect added to blocks when it rains, which really does improve the atmosphere. The new lighting effects for torches when in the dark offer a warmer light, which I feel is more relaxing on the eyes. Visibility is still great, but the effect certainly has a duller light than vanilla torch lighting.

There aren’t any new shaders for lava, so it can be quite strange to see this beautiful new water alongside the old vanilla lava. I’d love to see better lava effects added to the Beyond Belief Shaders pack in the future.

Overall, though, the new Beyond Belief shaders pack offers a significant improvement over the vanilla experience, and the pack is very easy to install. We will explain how you can install the new pack below. First though, let's take a look at some of the pros and cons for the Beyond Belief Shaders 1.14.4 pack.

Pros of Beyond Belief Shaders for 1.14.4

Cons of Beyond Belief Shaders for 1.14.4

How to Install Beyond Belief Shaders for 1.14.4 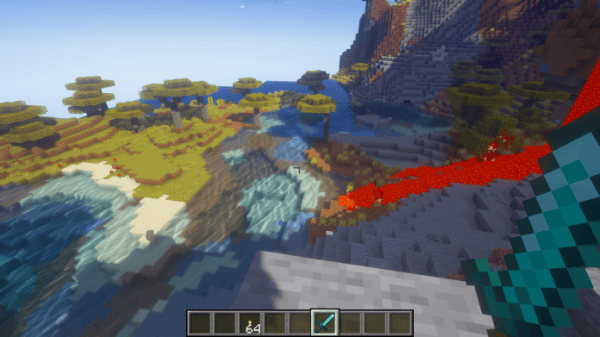 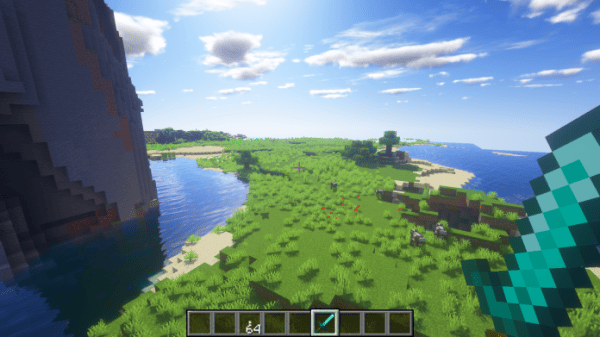 Below is where you can find download links for Beyond Belief Shaders 1.14.4